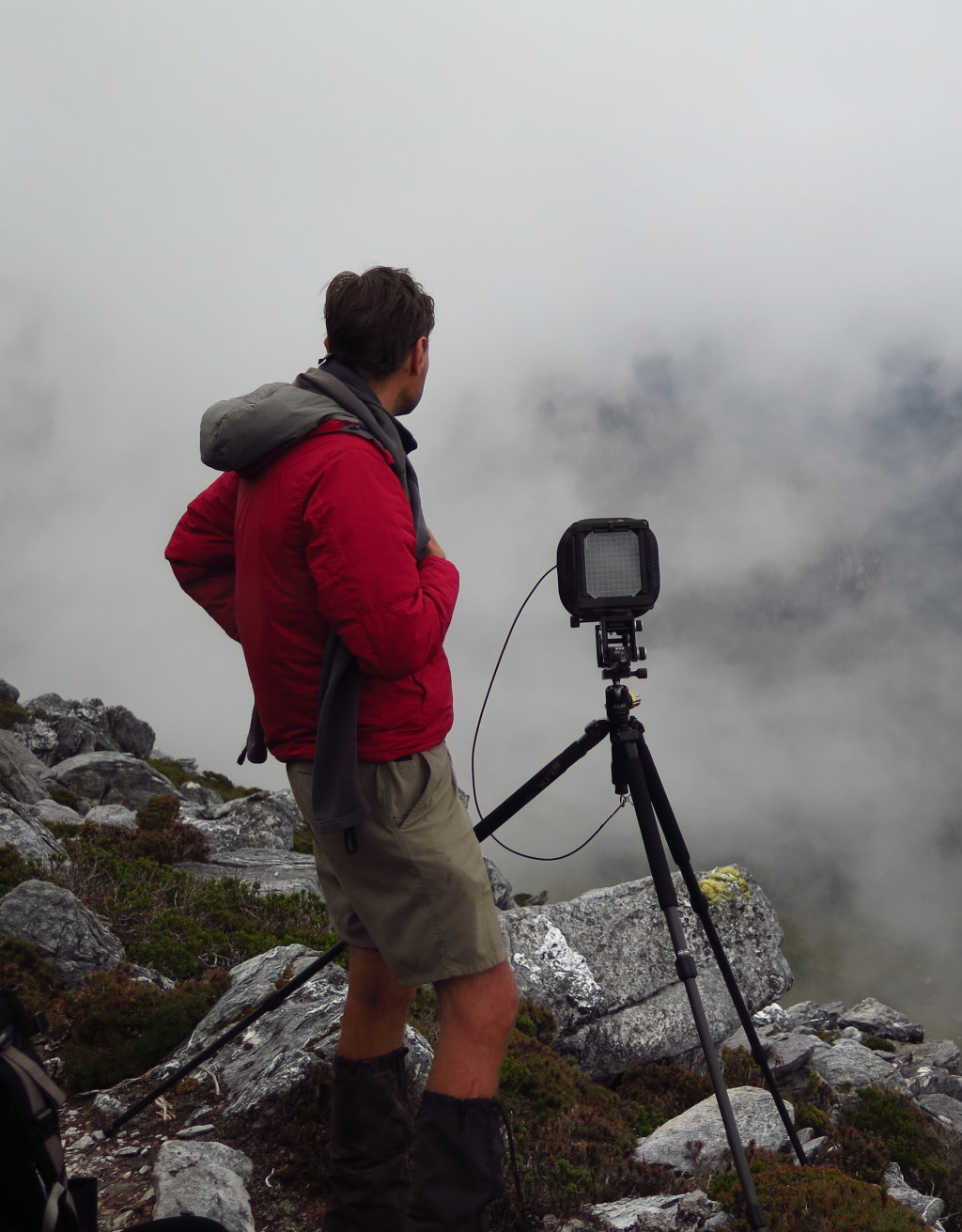 Arca Swiss Universalis 4x5, South West Wilderness Area, Tasmania
Having been a long-term user of Arca-Swiss Large Format cameras I was very interested in the release of the the Universalis series at Photokina 2014, particularly the Universalis 4x5. In a basic sense, the Universalis 4x5 could be described as a lighter, stripped down version of the F Line Field 4x5. The Universalis 4x5 ships with 110mm front and 141mm rear standards and a 30cm leather conical bellows. A longer 60cm synthetic bellows is also available. The camera comes standard with a 25cm fixed rail. 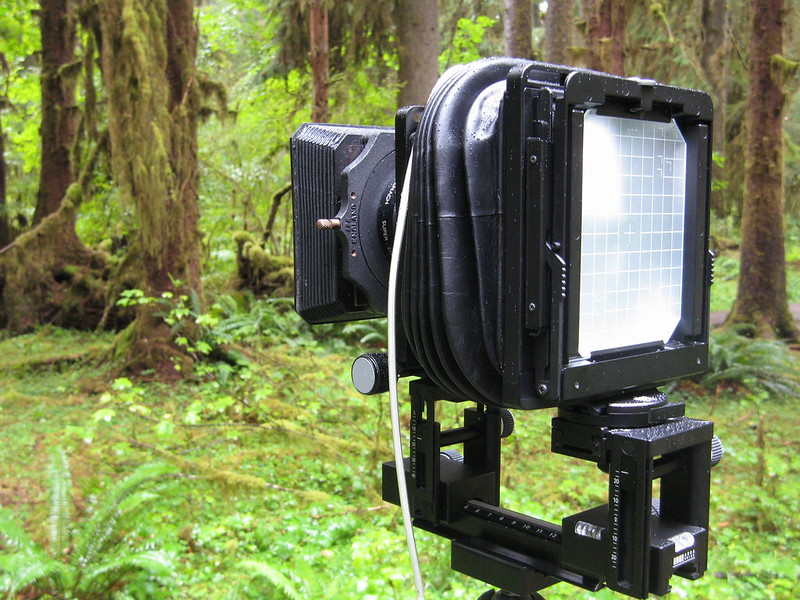 After more than seven months of extensive use, I am very impressed by the Universalis 4x5. The designers at Arca-Swiss have obviously put a great deal of time and thought in to designing what is a well crafted and engineered camera. As a view camera which has been designed for field or location work, it is as robust and weatherproof as any 4x5 design I am aware of.

Before I began to use the camera I had wondered whether the Universalis could eventually become a complete replacement for my F Line Field. Having spent time using both cameras together the answer, in my case, is no. In the world of large format cameras there is certainly no such thing a free lunch. In other words, lighter weight comes at a cost and in the case of the Universalis it means fewer and more limited movements compared to the F Line Field. For some of my work, having full movements front and rear is highly desirable. The ability to use indirect movements with the Field (e.g. to gain more rise or fall) is also invaluable it many situations.

Having said that, as a stand alone light weight 4x5 camera, the usability and precision of the Arca-Swiss Universalis make it a camera worthy of serious consideration. When you add the modularity of the Universalis system, let alone compatibility with the larger Arca-Swiss system, you have an extremely versatile camera platform which can be used with both traditional film and newer digital formats.

The Arca-Swiss Universalis 4x5 has definitely become my camera of choice for many walking and climbing trips and I look forward to carrying it on many more journeys in the years to come.
Next
Previous